After learning the devastating news of the sudden death of the iconic legendary music phenomenon Prince, as I’m writing this article, I can’t fathom the very thought of him being dead.

Everyone who knows me, and you will in time, can tell you that I’m a huge fan of his since the day I heard his first album (album is a record which has been shrunk down to what is now called CDs) For You was my introduction to what would become a life long passionate love affair with a PRINCE.❤

Electric word life
It means forever and that’s a mighty long time
But I’m here 2 tell u
There’s something else
The afterworld
A world of never ending happiness
U can always see the sun, day or night

For years I could count on this man to be my go to friend for all my life’s journey. I would come home and bump Prince’s Private Joy just to get that good funky feeling, I was in my own world. He was there for my first kiss…oh, at a house party back in the day…was the happening thing kittens, and it was where you and your girls get supa dope fresh for that cute cat with the bomb fresh hookup. 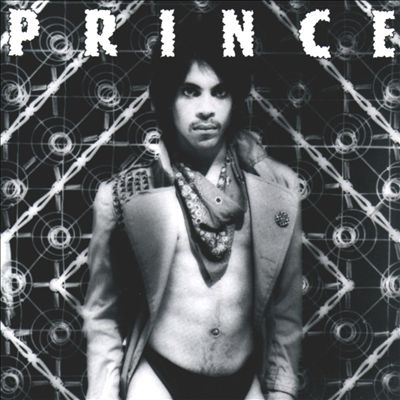 Followed his career and was more pleased to hear everything single song he made. No way am I wealthy enough to travel from state to state, country to country to see him preform and wow his fans, but I did get a very rare and special moment when I won a contest to his concert and meet him backstage. OMG! What a bitchin moment in my life. Remember my love affair… A speechless 16 year old who couldn’t form words to speak. With his low soft voice, he said, “Hello, It’s a pleasure to meet you.” Let me tell y’all  I couldn’t for the life of me conjure up anything to say. All that I wanted to say I couldn’t, yes, cat had my tongue lol. He was warm, funny, witty, charismatic, interesting, unique in his own way.
I’m very happy and honored that I got a chance to meet the man who was my Prince.

It’s been along week and I’m still in the grieving process, along with most of the world. Just like Denise Matthews, it’s a hard pill to swallow, that they both were in their primes and died at a young age of 57. I would like to think they are both in paradise with all the greats, and prince is reunited with his son.

Music died the day my prince was taken, yet the world must continue to go on without it’s muse. Prince once said that he wanted to be remembered for his music, for he was music and music was him.

And if de-elevator tries 2 bring u down
Go crazy – punch a higher floor. 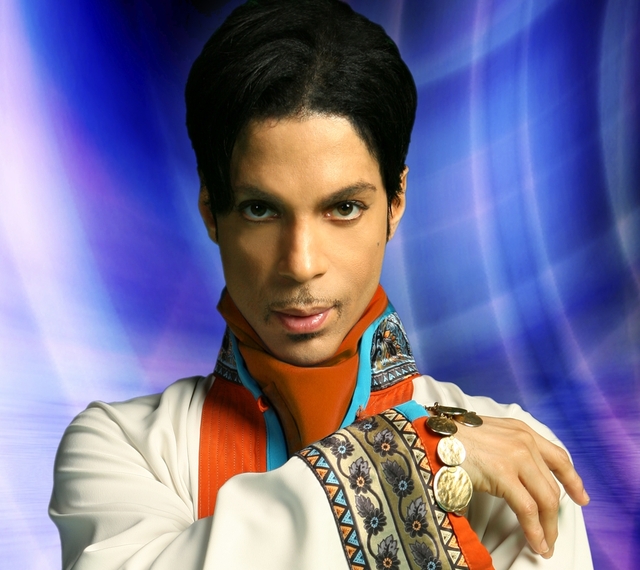 Listening to his music has became a task within itself, but it’s great to talk with other prince family members, he referred to them as such. We still have along way to go, but in due time I hope to heal and be stronger on my life journey without my sweet prince to add a soundtrack to my adventures.
You will be dearly missed my sweet prince…R.I.H.😥